JME Sleezy moved from Denver, CO to the South in 2007 to pursue his music career.  He would later start his own music label, Got Heat Ent., in 2008.  Working and grinding hard to make something from nothing, JME Sleezy met up with Tasco and the two instantly created a brotherly bond.  The guys actually worked together for a short period of time before they realized that they both had a passion for music.  JME Sleezy was inspired to follow his dream with the tragic loss of his late cousin in 1996.  Growing up in Southeastern Oklahoma, Tasco was influenced by his father and gained his love of music from a very young age.  Naturally, they came together to form the group, Dizobedient.

Eager to develop and create their sound, JME Sleezy & Tasco started working hard on their first project.  They wanted to put out quality music, but there wasn’t a professional studio in the area at the time.  The guys found a studio called Valley of the Kings in Carrollton, TX, and got to work.  G101: Born To Ignite was finally released in 2010.  The project contained multiple hits and Dizobedient quickly became the talk of the town.  Coming off the buzz G101: Born To Ignite, the guys started recording song after song, and built up a catalog of over 50 songs.  They even collaborated with other artists from their area on a few tracks, but nothing could beat the sound JME Sleezy and Tasco had created together.  So the two forged on.  Even when life gave them an off hand, they never let it deter them and always had the music to get them through everything.

The next few years, they took the time to really study the music industry.  The age of streaming music was becoming more popular, and the guys knew they had to redirect their strategy.  In 2014, Dizobedient started working on singles instead of whole projects and was able to start forming more of a buzz and internet presence.  The first single, “OHH”, was released in 2015 and was an instant hit for the many fans Dizobedient had gotten over the years.  Getting such a great response, they decided to record their first music video and released it shortly after the song’s release. Over the next year, they released a total of 10 singles as a group and even some solo tracks.  Like many artists trying to get their music to the masses, mistakes were made and some lessons were learned in the cut throat world we know as the music industry.  Never getting discouraged, Dizobedient decided it was time to work on a mixtape.  They linked up with DJ Smallz to host the first mixtape, and OD G101: Heat Ignition was born.  They used the hottest tracks out at the time, and the mixtape is still one of the top performing mixtapes DJ Smallz released at the time.  They were able to showcase their talent on other beats, and now they were out to prove their greatness.  Coming off the wave of their mixtape, the guys got to work on the next album.  Wanting to make an impact with their music, Dizobedient strived to make music that would leave a lasting impression.  After long nights and many studio sessions later, Nitty Gritty was released in 2018.  Using the knowledge they gained over the years, the Got Heat team was able to market and push the album out more than before.  “Get Money”, “Switch It Up”, and “Nitty Gritty” were just some of the top hits off the album.  “Get Money” quickly became the fan favorite off the album, so the group gave the fans their next music video.  Many songs off Nitty Gritty were playlisted on music streaming platforms and Dizobedient started to gain more and more fans worldwide.  They also travelled to promote their music and perform shows across Oklahoma, Texas, and Arkansas.

Gaining more fans and creating a stronger buzz, Dizobedient got in the lab to follow up their hit album, Nitty Gritty.  Except this time, they took the creative reigns and invested in their own music studio.  The Got Heat team came together to create Dizobedient’s next masterpiece, Nitty Gritty 2.  Set to release in July of 2020, Nitty Gritty 2 is anticipated to set the music game on fire.  The group looks forward to giving the fans what they have been waiting so patiently for.  Laced with timeless hits, Nitty Gritty 2 delivers a more in-depth look into the guy’s personal lives and other influences.  Built with determination and drive, Dizobedient is bound to leave their mark on the world and pride themselves on creating their own lane along the way. 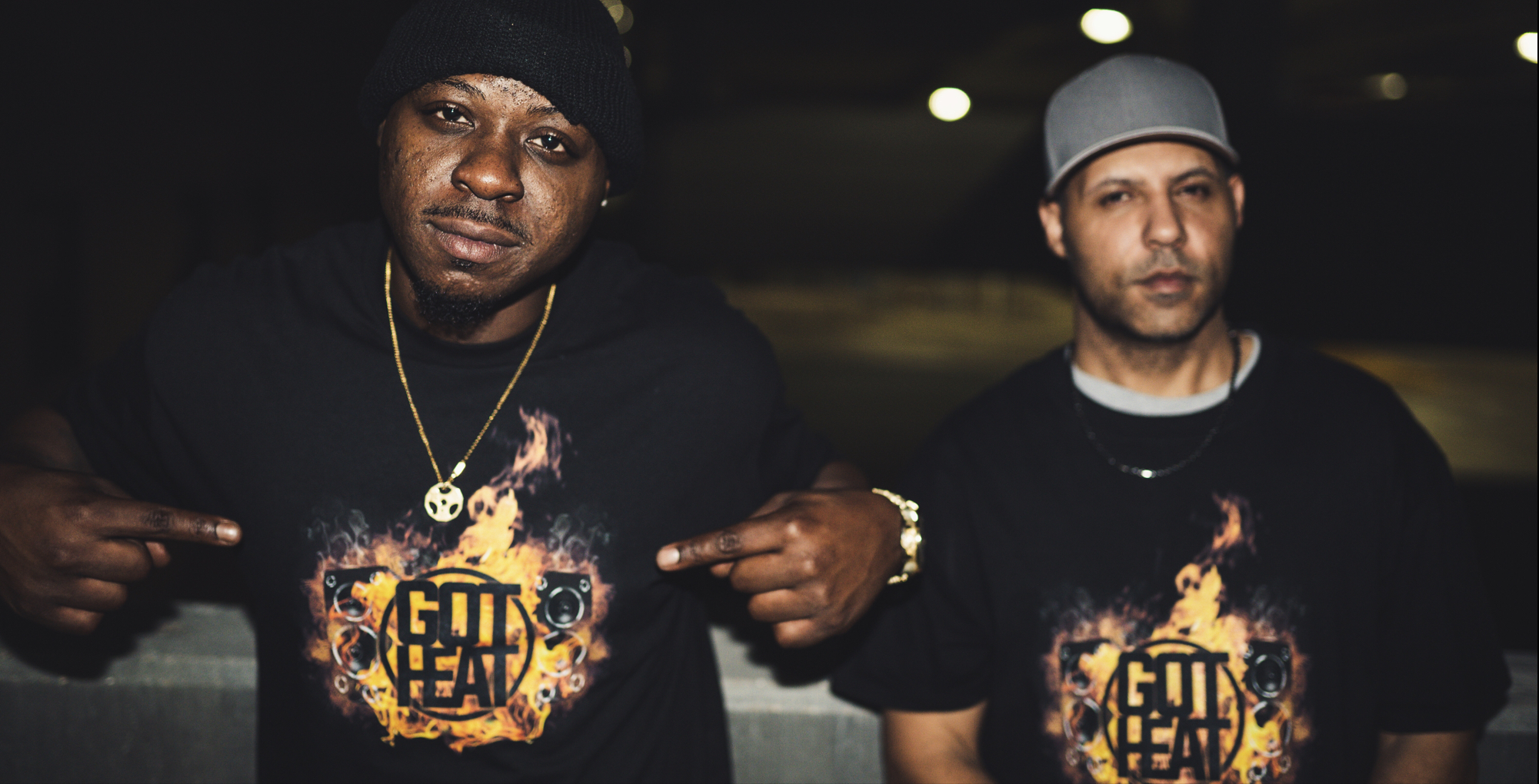